Is Europe going towards a mandatory electronic transmission of documents?

The regulation on service of documents in Europe is under revision.

The European Commission has published on May 31st its proposals for the revision of the Regulation 1393/2007 on the service of judicial and extrajudicial documents in civil or commercial matters in the Member States.

The Commission’s proposal maintains the principle of the transmission between the transmitting and receiving agencies. At the same time, the proposal carries out a real “revolution” as it provides that practitioners should transmit documents through electronic means. Such secure electronic communication is achievable thanks to e-CODEX.

As a reminder, the EJS platform already allows the transmissions of documents between French, Belgian and Luxembourg Bailiffs. The European Chamber of Bailiffs, as member of the e-CODEX board, is actively involved in the process of allowing all entities (Bailiffs or Court staff) to safely exchange documents in accordance with the proposal made by the European Commission. In this respect, European funds to cover necessary technical developments are to be expected in the next few months.

In an official statement, Vĕra Jourová, European Commissioner in charge of Justice, Consumers and Gender Equality, declared that “Every year, there are approximately 3.4 million cross-border civil and commercial court proceedings in the EU. More and more people are living, studying and working in other EU countries, and businesses are expanding across borders. This proposal will give them access to faster and more affordable cross-border justice”. Moreover, by erasing the use of paper, the institutions evaluates between 30 and 78 millions of Euros of savings all over Europe. 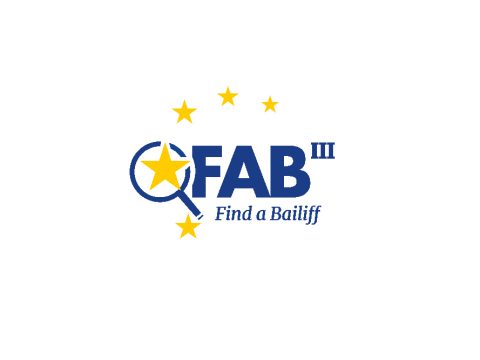 Save the Date! Opening FAB3 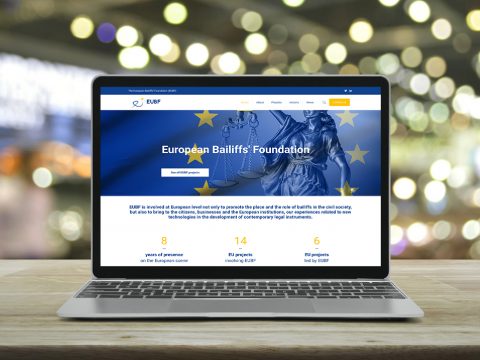 Welcome to our new homepage! 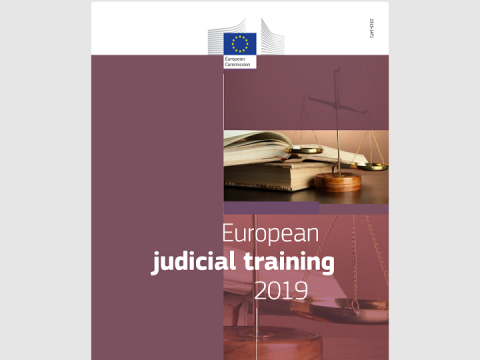 EUBF is involved at European level not only to promote the place and the role of bailiffs in the civil society, but also to bring to the citizens, businesses and the European institutions, our experiences related to new technologies in the development of contemporary legal instruments.

EUBF ·
@EUBF_info
Register to the FAB 3 opening conference in order to get the connexion link! December, 10th!

The FAB3 consortium will officially introduce the project December 10th, 2020 during an online conference.
It will also be the opportunity to talk about the future of e-justice and the next Horizon Europe programme. 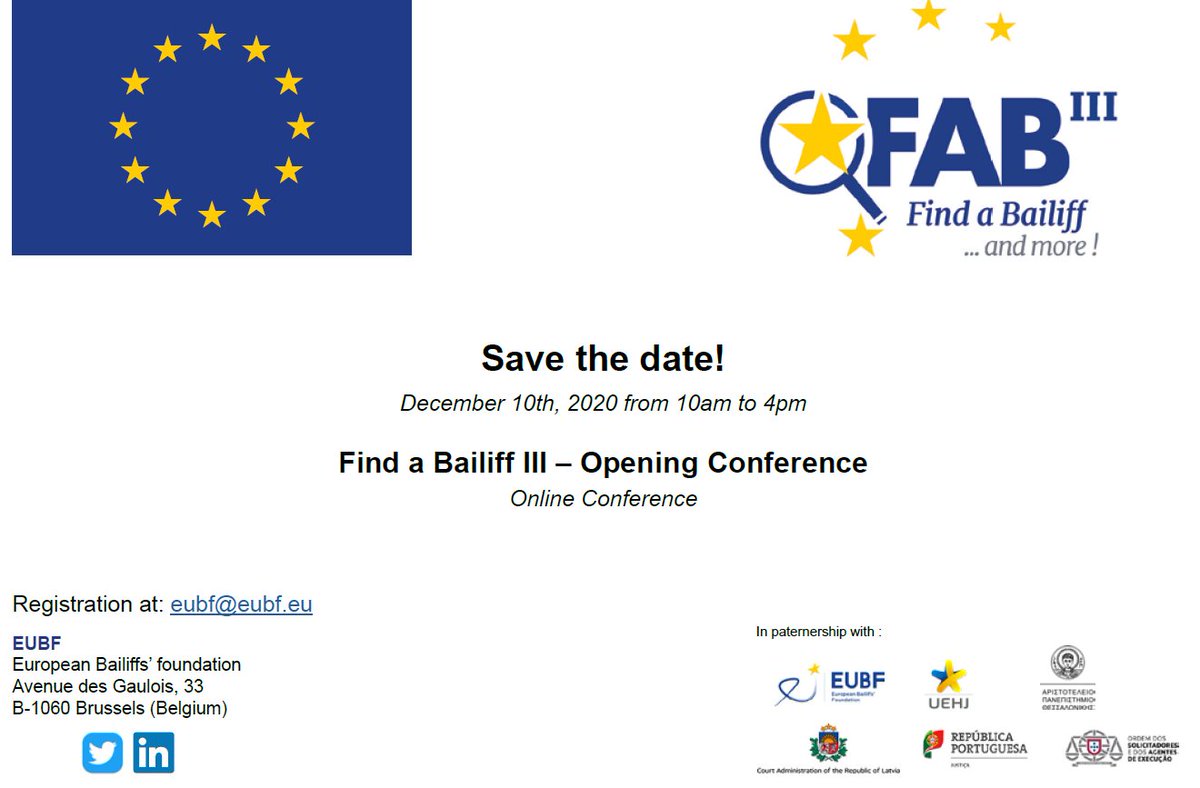